Barnes, Julian - The Only Story 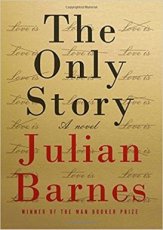 From the Man Booker Prize-winning author of The Sense of an Ending, a novel about a young man on the cusp of adulthood and a woman who has long been there, a love story shot through with sheer beauty, profound sadness, and deep truth.

Most of us have only one story to tell. I don't mean that only one thing happens to us in our lives: there are countless events, which we turn into countless stories. But there's only one that matters, only one finally worth telling. This is mine.

One summer in the sixties, in a staid suburb south of London, Paul comes home from university, aged nineteen, and is urged by his mother to join the tennis club. In the mixed-doubles tournament he's partnered with Susan Macleod, a fine player who's forty-eight, confident, ironic, and married, with two nearly adult daughters. She is also a warm companion, their bond immediate. And they soon, inevitably, are lovers. Clinging to each other as though their lives depend on it, they then set up house in London to escape his parents and the abusive Mr. Mcleod.
Decades later, Paul looks back at how they fell in love, how he freed Susan from a sterile marriage, and how--gradually, relentlessly--everything fell apart, and he found himself struggling to understand the intricacy and depth of the human heart. It's a piercing account of helpless devotion, and of how memory can confound us and fail us and surprise us (sometimes all at once), of how, as Paul puts it, ''first love fixes a life forever.'' 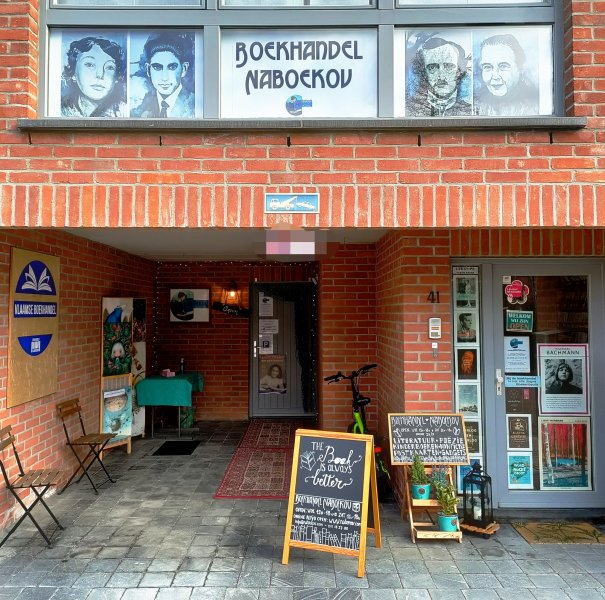